A Day At The Rodeo With Davin {Meagan And Bri, Too}

As I mentioned in yesterday's post, Davin was unable to make our carnival day on Wednesday due to a stomach virus. And he was heartbroken!  But, as it turned out, we had tickets to Saturday's Houston Livestock and Rodeo Finals...so Jim and I invited Meagan and Davin to join us.  At the last minute, Jim wasn't able to make it...so Bri took his ticket.

Again, this is filled with pictures...so just consider it another page in Nonna's Brag book! 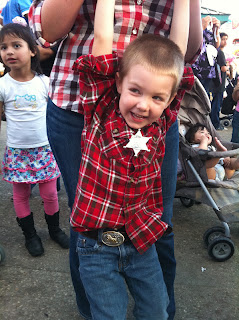 Links to this post
Labels: Blondie, The Royal Family

A Day At The Carnival With Brooke And Maddux {And Kelli, Too}

Forewarning: This post is filled with LOTS of pictures! It's really the only way to share the memory!

In Houston, Texas, the month of March means one thing...no, not NCAA basketball.

This year, the girls and I made plans to take the grandchildren out to the carnival and spend a day.  Due to several days of heavy rains and a weather forecast of 100% chance on our planned date, we rebooked for the following Wednesday.  (Of course, it never rained on our original date!)

If you saw my Facebook post that day you also already know that we picked the WRONG day to reschedule.  Value Wednesday of Spring Break Week.  Adult entrance nearly half off, kids under twelve free and all rides/games half priced.  Great on the pocket book, not so great when it comes to beating the crowds!

The other side effect of our rescheduling was that, on the morning of our carnival trip, Davin came down with a stomach virus.  Meagan had taken the day off to go, and now they were having to stay home.  He was unhappy to miss it and Brooke was unhappy that he couldn't go.

But, Kelli and I persevered through the sickness and the crowds -- and we had a great time!  The following are pictures from our day at the HLSR carnival.

Remembering The Alamo {Even Without Perfect Pictures}

Earlier this month, Jim and I took a weekend trip to San Antonio.  It was a much appreciated time away with My Hero...and I thank him from the bottom of my heart for making the sacrifice.

From our hotel suite was a picturesque view of Alamo Square and the San Antonio skyline. 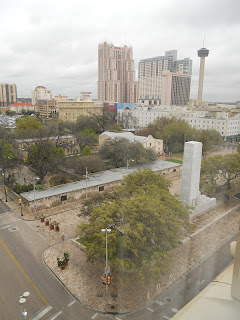 We stayed at the Hotel Indigo, San Antonio at the Alamo.  The suites were BEAUTIFUL!  High ceilings and old world charm. 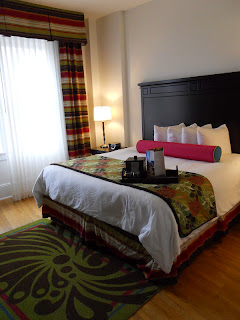 From their website:
Built in the historic Gibbs building, the Hotel Indigo® San Antonio at the Alamo hotel is a boutique-style hotel designed for travelers looking for an escape from the traditional hotel experience, but who still desire modern conveniences and amenities. Designed with the perfect blend of historical preservation and modern decor, the hotel's San Antonio, TX suites are steps from major attractions, including the Alamo and the San Antonio Riverwalk.

I had reserved a suite because I was hoping that some of my girls could join me for the weekend, but when they were all unavailable, their wonderful Daddy stepped in!

We went to San Antonio to meet up with some of my most beloved of family members... 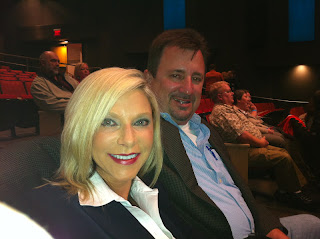 ...my sister, her husband and two of their three daughters.

They were spending the weekend in San Antonio to attend the Miss Collegiate America & Miss High School America Pageant. 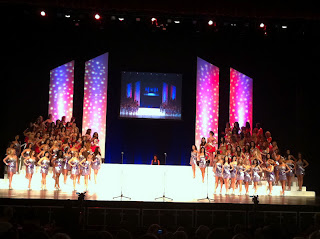 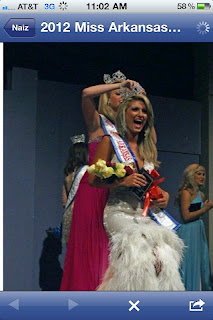 Wouldn't you know that I took my best camera all the way to San Antonio before I realized that I had left the battery at home on the charger?  Yeah, it was that kind of weekend.  So the pictures above are all from my iPhone except that last one (which Rosa had texted to me from last year's Miss Arkansas Collegiate pageant when Naiz won.)
Naiz is truly a beautiful woman from the inside, out.  And it was so exciting to watch her compete and to make it into the Top 15.  Although my nieces have been competing on and off for years, this was the first time that the event was close enough for me to attend.
Oh, and that outdoorsy husband of mine who is out on a West Texas turkey hunt even as I type?  He was seen the Saturday night after the festivities carrying a clear dress bag filled with purple and silver sequins and feathers!  Priceless!!!
Even though I don't have the nice high pixel photos that I wanted of this weekend, I want to remember it all the same.
Posted by Fonda at 7:17 AM 1 comments

Links to this post
Labels: My Hero, The Travel Page, Treasures

On Wednesday, April 25 we will be welcoming our third son-in-love to the Goode family! 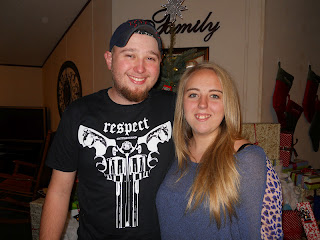 Yep, Bri and Josh are getting hitched!

They have decided to have a private ceremony at the courthouse with the immediate family in attendance.

The extended family is being invited to join us at their home on Saturday, April 28 for dinner and dancing to help celebrate their marriage!
Posted by Fonda at 7:35 AM 2 comments

Matt and Kelli are expecting a little girl! 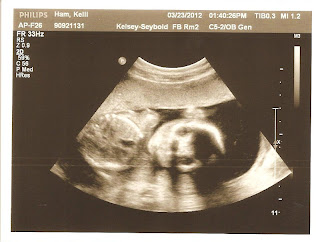 Miss Elliot Grace is scheduled to make her grand debut on August 13th...just one day after her Pappaw turns 50.

Our last full day in 'The Big Apple' was overcast with clouds...

...but it was a fitting setting for our first stop. 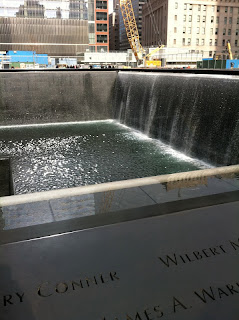 The '9/11 Memorial'. On our previous GGW 2008 trip, we had made our way to the sight...but it was all walled off due to demolition and construction.  Now the Memorial site is open and from the looks of the plans, when it is finished, it will be beautiful.
Our first priority upon entering the Memorial was to find the name of Stacy's high school classmate - Otis Tolbert - who lost his life at the Pentagon.  It was a stirring moment, to say the least.
As you can see in all of these photos, construction is still is full swing all around the Memorial.
Even the Museum is still under construction.  That is a picture of it above with the reflection of the high rise below. 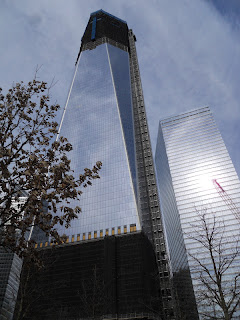 Even though we were literally surrounded by NYC and heavy construction, the Memorial itself was so peaceful that it all just dissolved around you.

But since I had actually watched (with Jim and Will) the "American Choppers" episode where Paul Jr. built the Memorial Bike...I had to at least get pictures of it. 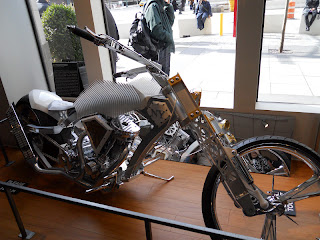 After the Memorial, we started walking out of Lower Manhattan in search of a place for lunch.  Have you ever noticed how you see plenty of places you would like to try when you are not in need of them.  But as soon as you want one...NOTHING!

Well, our walk was like that.  We walked and walked with no restaurants in sight.  We walked through the Financial District, along the edge of Chinatown and over into Tribeca...we finally found Jacques on Prince Street in Soho!

After a long walk to our late afternoon lunch, we decided to catch a cab back to Midtown.  We quickly found out that available cabs in Soho on a Sunday afternoon are a rarity! 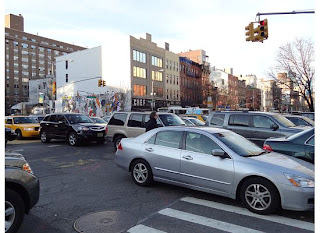 I guess everyone and their mother were coming back into the city.  The traffic was crazy busy!  The intersections were constantly blocked...and all the cabs were either 'off duty' or full!  We walked for blocks...and blocks...and blocks...and were offered more than one 'shady' deal along the way.  One guy offered to be my husband for the day.  Another offered Robin a chance to go 'play'.  I mean, really?!?!

It was definitely a side to NYC we had not seen before!

We finally got a cab when we were reached about the halfway point to Midtown.  But we were quite thankful to no longer be walking!

On our last night in NYC, we went all out...out of our comfort zones that is!  We had dinner at Lips! 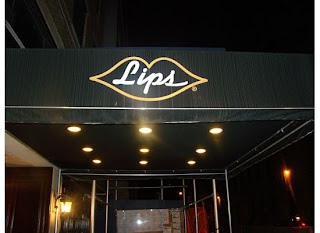 It was then time to get back to hotel and pack. We had a mid-morning flight back to Houston and reality!

It was a wonderful return to New York...filled with new experiences and lots of fun memories. We haven't decided where we are heading in 2013 yet. But our minds, they are a turning!
Posted by Fonda at 11:51 AM 3 comments